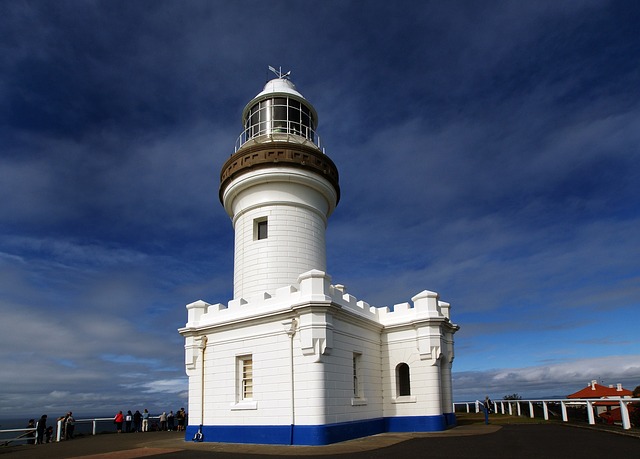 We are not the House of War, as the Wahhabis/Salafists assert. We are the House of Freedom. To critique and constrain Islamic revivalism in the West is not to be Islamophobic as both the Muslim Brotherhood and the PC police would have it. Paradoxically, perhaps, the real danger for the West, when it comes to global jihad and all those who do not have the interests of the House of Freedom at heart, might not be so much the enemy at the gates but the anti-West nihilism at the core of politically-correct thinking. How else to explain the fact that today when the President of the United States makes a speech in Warsaw praising the grandeur and liberty of Western civilisation he is immediately censured for being a white male supremacist?

If the West can be characterised as a community of liberal-democratic states, then it should be incumbent upon the political leadership of each of those autonomous national entities to promote the best interests of their respective populations. Theoretically, of course, people of any religious or ethnic background can—and do—assimilate into a society based on Western principles. We have to wake up to the reality, however, that this occurs despite the sectarianism encouraged by multiculturalism, which might be better described as poly-tribalism.

A Western society might be “open”, in the sense that Karl Popper used the term, but it has the right to closed or secure borders, not to mention a stringent immigration program. How else can a heritage of liberty be protected against those with an entirely different civilisational framework?