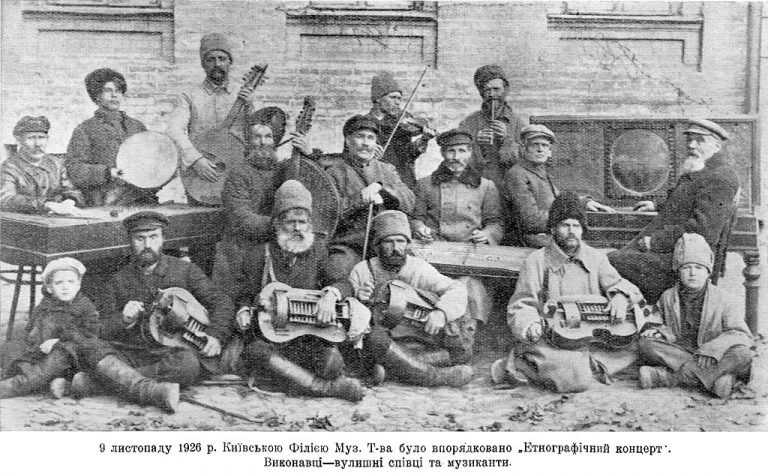 …national art was considered counterrevoluntionary. Why? Because it was, like any ancient art, religious, cultic. It it’s religious, then tear it out with its roots. I hope someone will write down the history of how our great native art was destroyed in the twenties and thirties. It was destroyed forever because it was oral. When they shoot a folk singer or a wandering storyteller, hundreds of great musical works die with him. Works that had never been written down. They die forever, irrevocably, because another singer represents others songs.

I am not a historian. I could tell many tragic tales and cite many examples, but I won’t do that. I will tell about one incident, only one. It’s a horrible story and every time I think of it I grow frightened and I don’t want to remember it. Since time immemorial, folk singers have wondered along the roads of Ukraine. They’re called “lirniki” and “banduristy” there. They were almost blind men—-why that is so is another question that I won’t go into, but briefly, it’s traditional. The point is, they were always blind and defenseless people, but no one ever touched or hurt them. Hurting a blind man—what could be lower?

And then in the mid thirties the First All-Ukrainian Congress of Lirniki and Banduristy was announced, and all the folk singers had to gather and discuss what to do in the future. ‘Life is better, life is merrier,’ Stalin has said. The blind men believed it. They came to the congress from all over Ukraine, from tiny, forgotten villages. There were several hundred of them at the congress, they say. It was a living museum, the country’s living history. All its songs, all its music and poetry. And they were almost all shot, almost all of those pathetic blind men killed.

END_OF_DOCUMENT_TOKEN_TO_BE_REPLACED 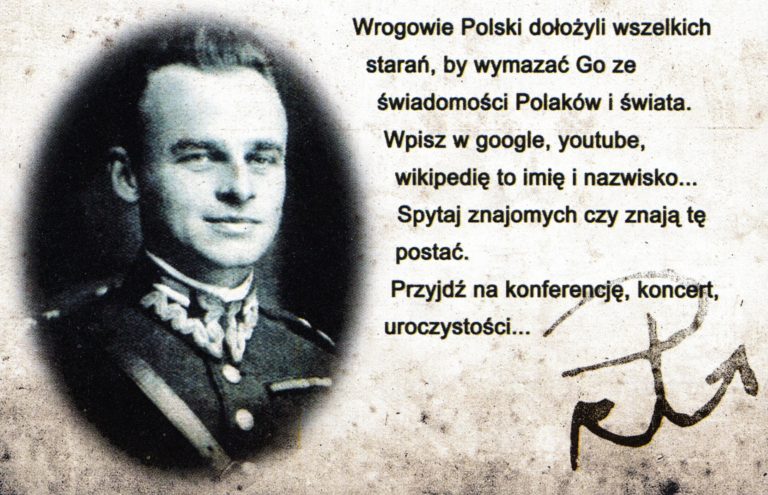